The cysteinyl leukotrienes (cysLTs) play a key role in the pathophysiology of asthma. In addition to functioning as potent bronchoconstrictors, cysLTs contribute to airway inflammation through eosinophil and neutrophil chemotaxis, plasma exudation, and mucus secretion. We tested the activity of the dual cysLT1/2 antagonist, ONO-6950, against allergen-induced airway responses.

Subjects with documented allergen-induced early (EAR) and late asthmatic response (LAR) were randomized in a three-way crossover study to receive ONO-6950 (200 mg) or montelukast (10 mg) or placebo q.d. on days 1-8 of the three treatment periods. Allergen was inhaled on day 7 two hours postdose, and forced expiratory volume in 1 s (FEV1 ) was measured for 7 h following challenge. Sputum eosinophils and airway hyperresponsiveness were measured before and after allergen challenge. The primary outcome was the effect of ONO-6950 vs placebo on the EAR and LAR.

Twenty-five nonsmoking subjects with mild allergic asthma were enrolled and 20 subjects completed all three treatment periods per protocol. ONO-6950 was well tolerated. Compared to placebo, ONO-6950 significantly attenuated the maximum % fall in FEV1 and area under the %FEV1 /time curve during the EAR and LAR asthmatic responses (P < 0.05) and allergen-induced sputum eosinophils. There were no significant differences between ONO-6950 and montelukast. 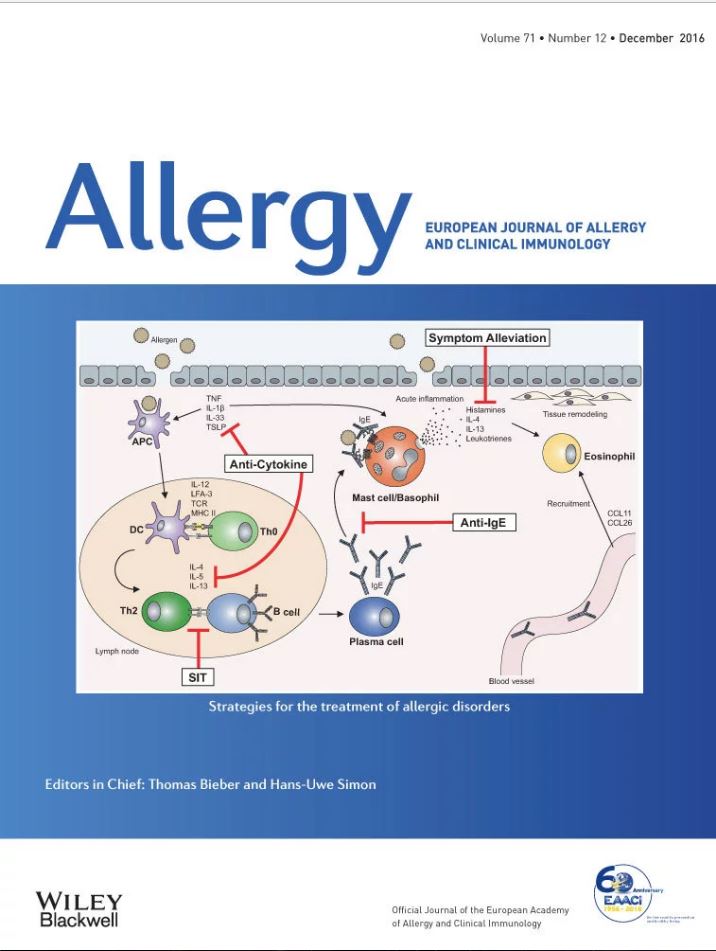