Omalizumab is an established anti-IgE therapy for the treatment of allergic diseases that prevents IgE from binding to its receptor. QGE031 is an investigational anti-IgE antibody that binds IgE with higher affinity than omalizumab.

This study compared the effects of QGE031 with those of omalizumab on clinical efficacy, IgE levels, and FcεRI expression in a clinical model of allergic asthma.

Thirty-seven patients with mild allergic asthma were randomized to subcutaneous omalizumab, placebo, or QGE031 at 24, 72, or 240 mg every 2 weeks for 10 weeks in a double-blind, parallel-group multicenter study. Inhaled allergen challenges and skin tests were conducted before dosing and at weeks 6, 12, and 18, and blood was collected until 24 weeks after the first dose.

QGE031 elicited a concentration- and time-dependent change in the provocative concentration of allergen causing a 15% decrease in FEV1 (allergen PC15) that was maximal and approximately 3-fold greater than that of omalizumab (P = .10) and 16-fold greater than that of placebo (P = .0001) at week 12 in the 240-mg cohort. Skin responses reached 85% suppression at week 12 in the 240-mg cohort and were maximal at week 18. The top doses of QGE031 consistently suppressed skin test responses among subjects but had a variable effect on allergen PC15 (2-fold to 500-fold change). QGE031 was well tolerated.

QGE031 has greater efficacy than omalizumab on inhaled and skin allergen responses in patients with mild allergic asthma. These data support the clinical development of QGE031 as a treatment of asthma. 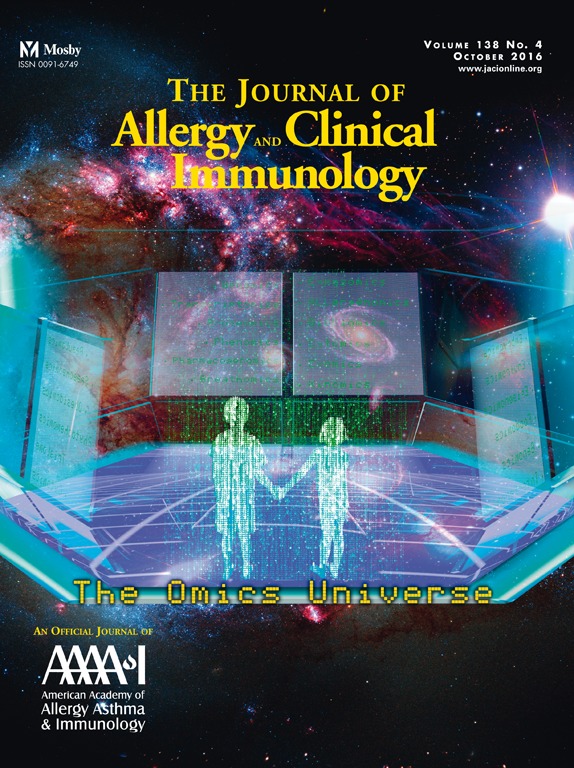