Effects of an anti-TSLP antibody on allergen-induced asthmatic responses

Thymic stromal lymphopoietin (TSLP) is an epithelial-cell–derived cytokine that may be important in initiating allergic inflammation. AMG 157 is a human anti-TSLP monoclonal immunoglobulin G2λ that binds human TSLP and prevents receptor interaction.

In this double-blind, placebo-controlled study, we randomly assigned 31 patients with mild allergic asthma to receive three monthly doses of AMG 157 (700 mg) or placebo intravenously. We conducted allergen challenges on days 42 and 84 to evaluate the effect of AMG 157 in reducing the maximum percentage decrease in the forced expiratory volume in 1 second (FEV1). We also measured the fraction of nitric oxide in exhaled air, blood and sputum eosinophils, and airway hyperresponsiveness. The primary end point was the late asthmatic response, as measured 3 to 7 hours after the allergen challenge.

AMG 157 attenuated most measures of allergen-induced early and late asthmatic responses. The maximum percentage decrease in the FEV1 during the late response was 34.0% smaller in the AMG-157 group than in the placebo group on day 42 (P=0.09) and 45.9% smaller on day 84 (P=0.02). In addition, patients receiving AMG 157 had significant decreases in levels of blood and sputum eosinophils before and after the allergen challenge and in the fraction of exhaled nitric oxide. There were 15 adverse events in the AMG-157 group, as compared with 12 in the placebo group; there were no serious adverse events.

Treatment with AMG 157 reduced allergen-induced bronchoconstriction and indexes of airway inflammation before and after allergen challenge. These findings are consistent with a key role for TSLP in allergen-induced airway responses and persistent airway inflammation in patients with allergic asthma. Whether anti-TSLP therapeutics will have clinical value cannot be determined from these data. (Funded by Amgen; ClinicalTrials.gov number, NCT01405963.) 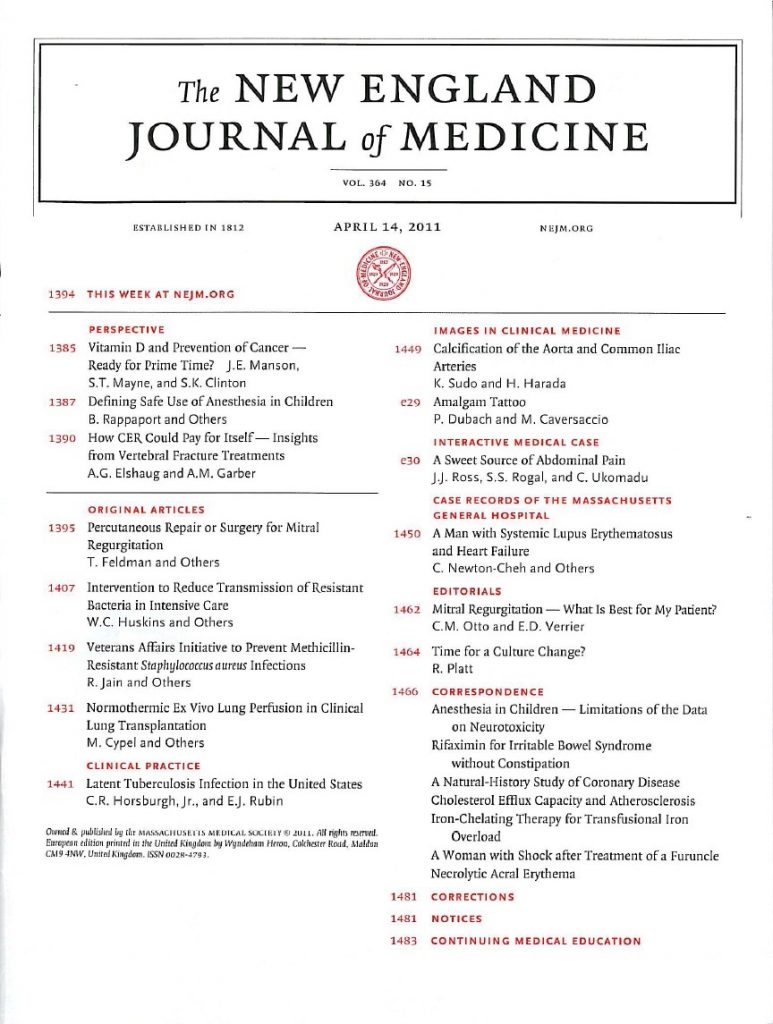